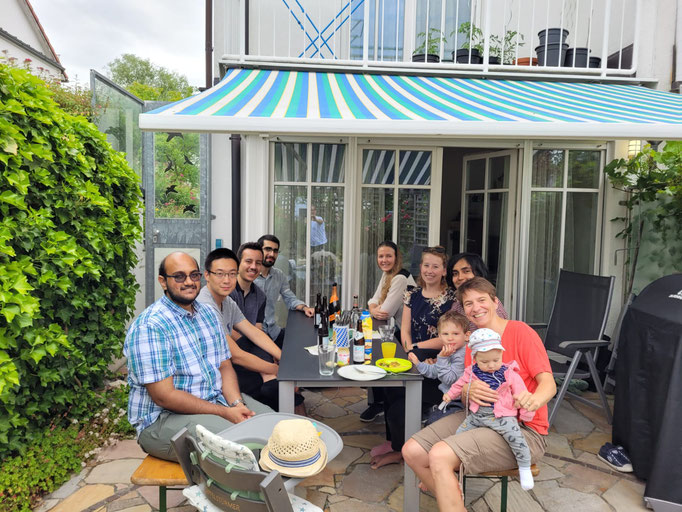 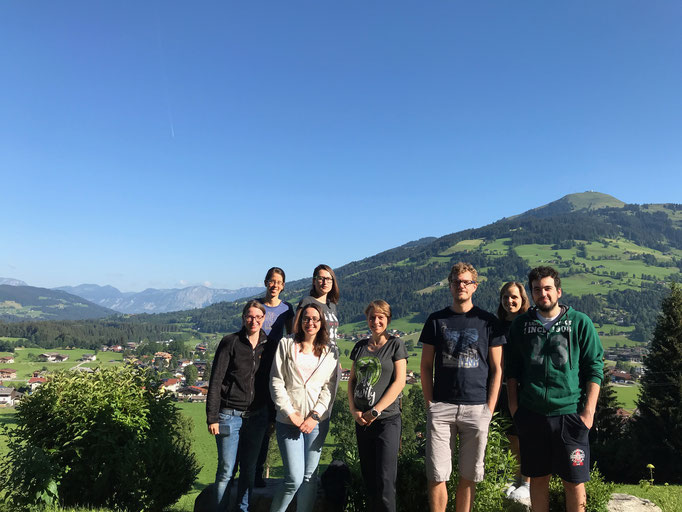 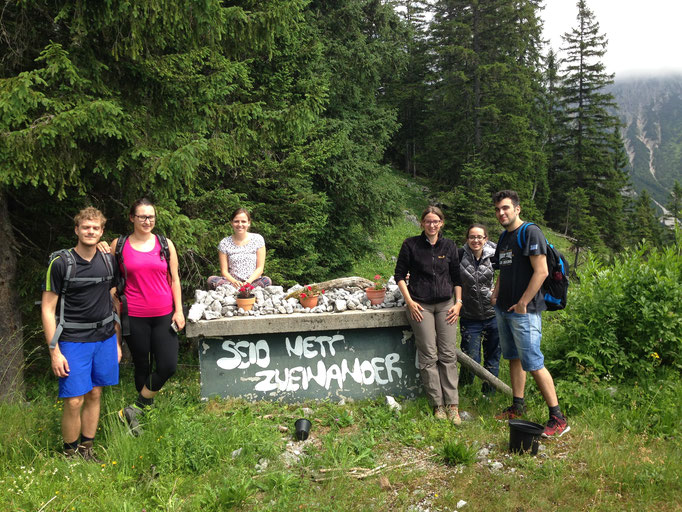 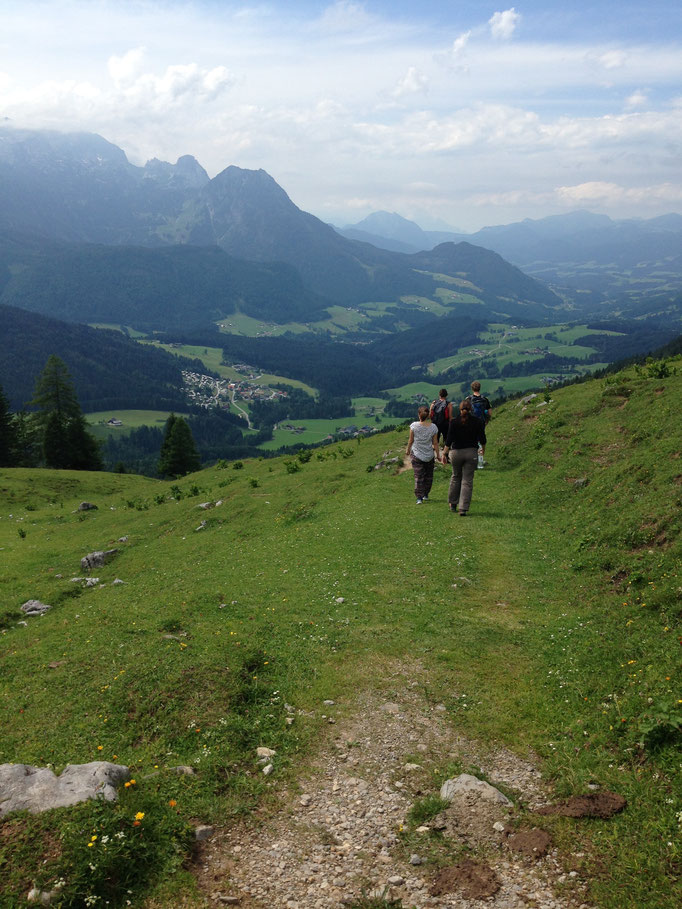 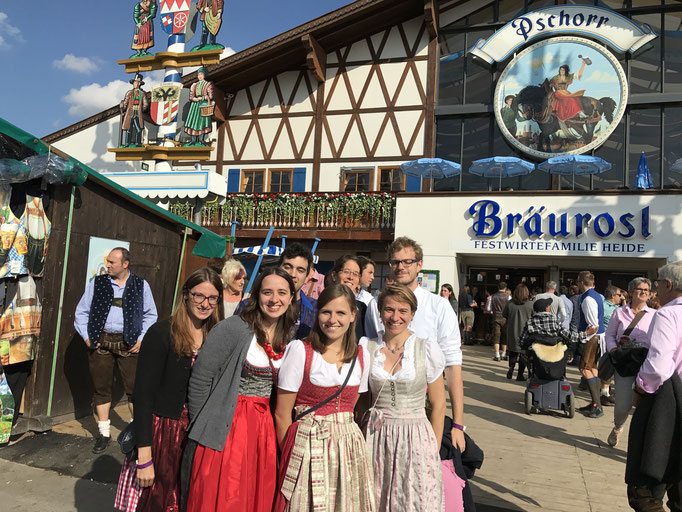 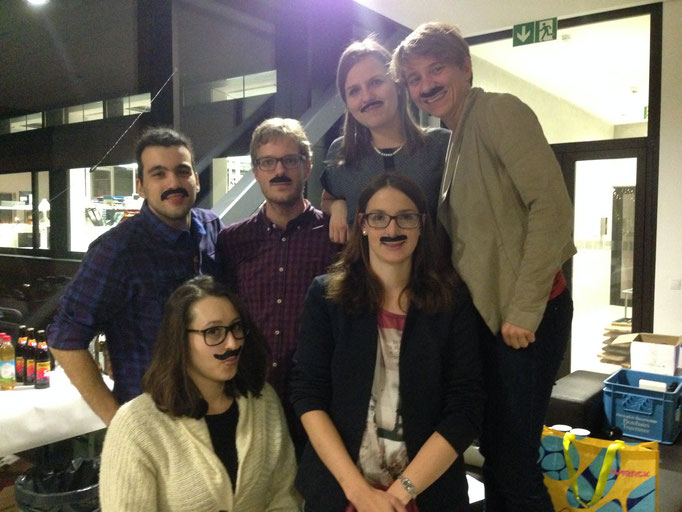 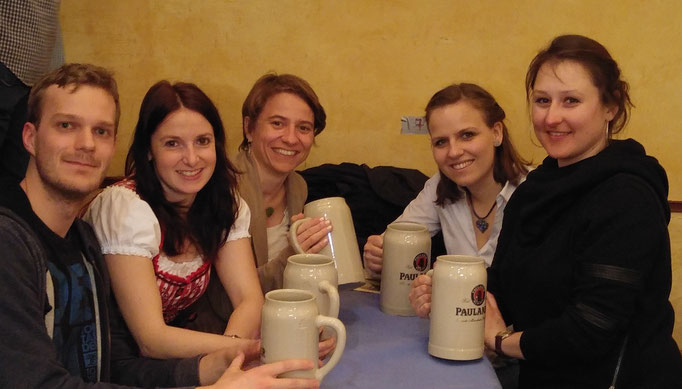 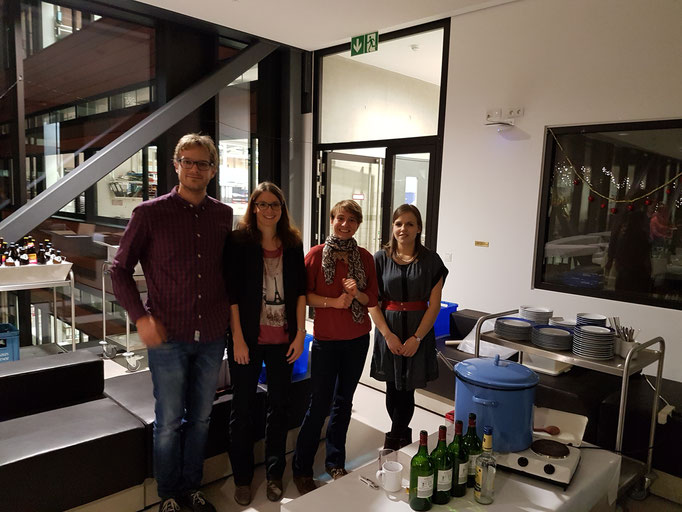 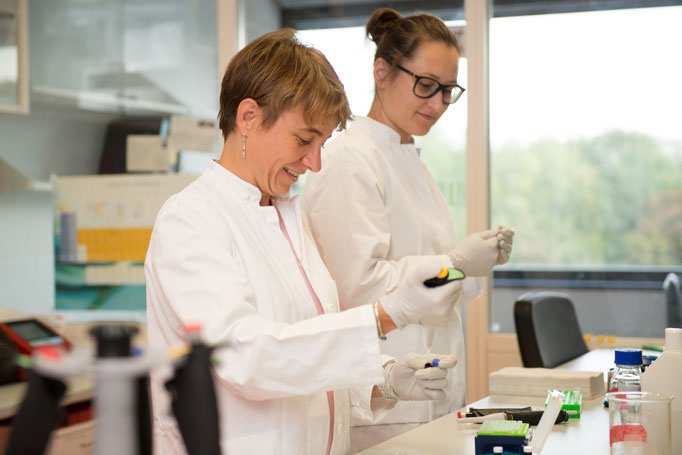 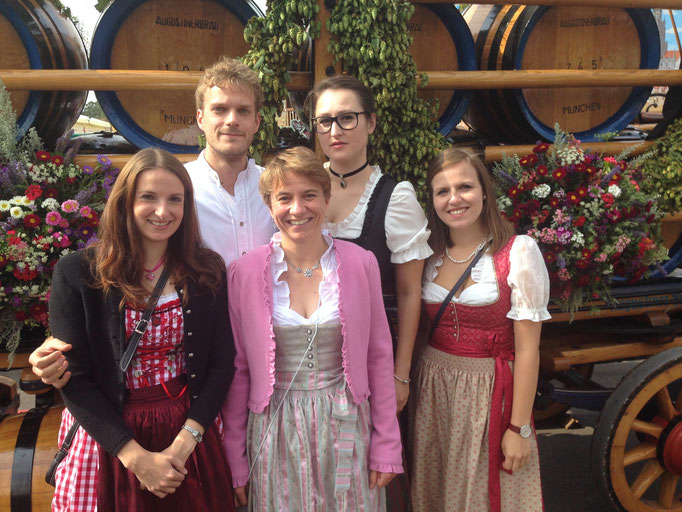 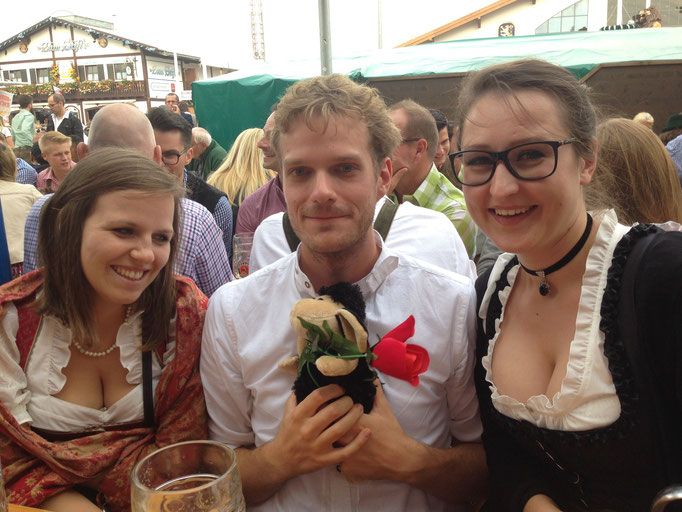 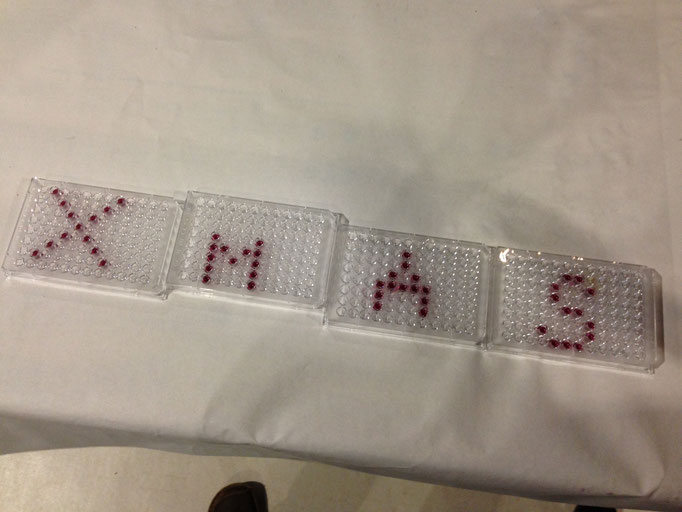 Barbara obtained her degree in Cell and Molecular Biology from Texas Tech University in 2003. During her undergraduate studies she worked as a HHMI Undergraduate Research Fellow in the lab of Brian Reilly. Barbara then went  to Washington University in St. Louis for her PhD studies, where  she worked on the transcriptional regulation of T cell differentiation in the lab of Ken Murphy. In 2009 she joined the group of Caetano Reis e Sousa at the London Research Institute and received an EMBO long term fellowship to study dendritic cell biology. In 2014, funded by the Emmy-Noether programme of the German Research Foundation, Barbara established her research group in Munich, where she continues to study the functions of dendritic cells in immunity. In 2016 Barbara was awarded and ERC Starting Grant and has received a Tenure Track Professorship at the LMU in 2017.